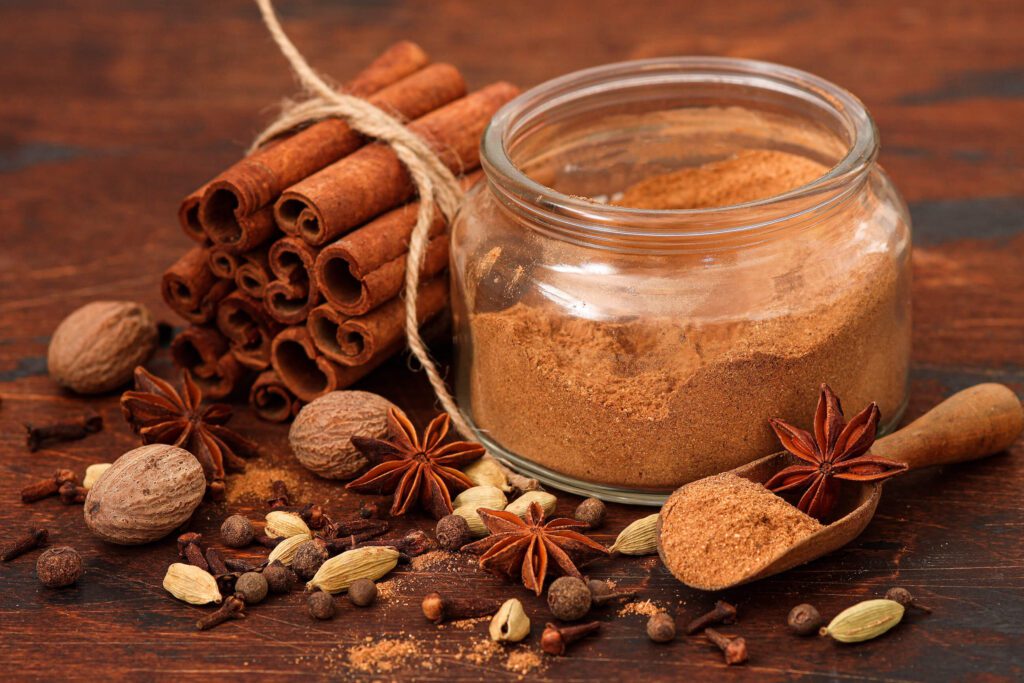 Feel free to cut this out and place in one of your favorite baking Cookbooks.

Sourced from a variety of spice experts!

What makes cinnamons taste different from each other?

Differences in flavor potency among cinnamons can be attributed to a couple of interdependent factors. The age at which the cinnamon bark is harvested plays a role in determining a metric called the volatile oil content. In cinnamon trees, this is defined by many different compounds, but 65% to 75% of the composition is cinnamaldehyde, the primary component to give off taste and odor. The higher the cinnamon’s volatile oil content, the more cinnamaldehyde it contains, and the stronger the flavor it imparts.

However potent, cinnamon’s spice levels can easily fade out while sitting in stores many months after being processed and packed. Take that into consideration the next time you’re shopping for cinnamon: Look for a country of origin and pack date or best-by date — as with most ingredients, the fresher the better. And if that information is unavailable, buy small bottles at a time and restock only when you’re completely low; cinnamon should be used up, not hoarded.

Baker’s tip: There’s a reason most cinnamon breads you see aren’t cinnamon dough breads; they’re all done with a swirl instead to keep the cinnamon isolated from the yeast. That’s because cinnamon is a yeast inhibitor — you can’t use more than 1 teaspoon per 3 cups of flour in a dough without it slowing down the rise significantly.

Sources for the freshest cinnamon will be Pensey’s, Spice House or King Arthur, all of these company’s produce volumes of cinnamon therefore always fresh.

Make certain to request a spice catalog from Pensey’s to keep on hand as an easy spice reference guide.

"The variety of classes that Janice offers is just amazing. Truly there is something to interest everyone, whether you like to participate or just watch a demonstration class. Janice is a delightful instructor who loves to share her knowledge with her students."